How will the UK General Election Affect Your Business? 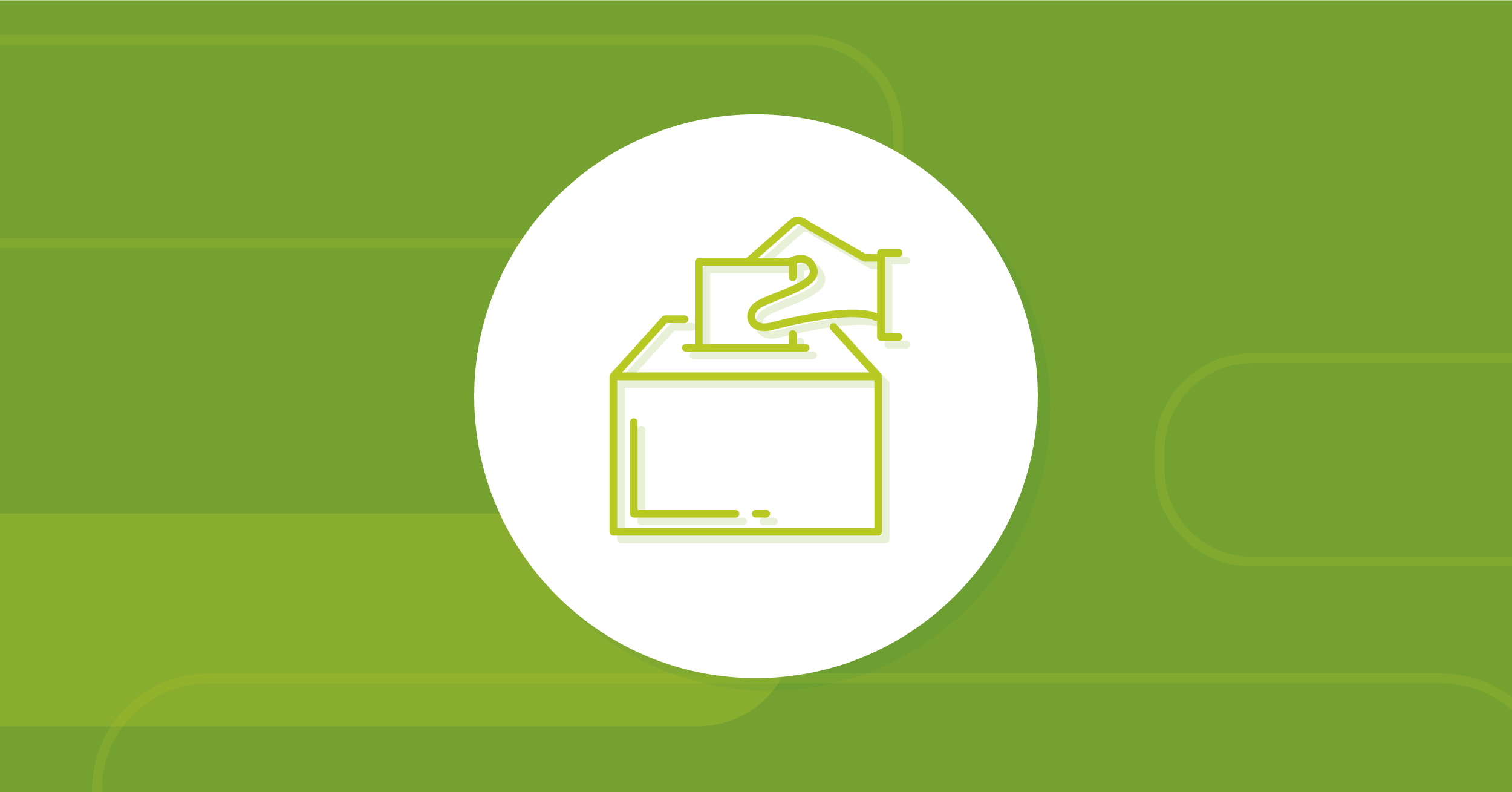 With just days until the UK General Election this Thursday 12 December, you may be wondering how your choice of political party could affect the future of your business.

At TBL Accountants, we’re keen to help ensure businesses in the local community thrive no matter what the political landscape looks like, so we’ve rounded up the key policies that will affect your business from each of the main three political parties, to give you an overview of your options.

A landmark moment in the election run-up has been Boris Johnson’s announcement that his party would postpone the reduction of the Corporation Tax rate from 19% to 17%, originally planned for April 2020. The move means that around £6bn is kept in the Treasury, which will be used, in part to fund existing pledge on GP training for the NHS.

The Conservatives have made no promises to either freeze or lower Capital Gains Tax rates. The party promises to ‘review and reform entrepreneur’s relief’, which may mean it becomes harder for some taxpayers to obtain this relief in future.

The party intend to carry out a ‘fundamental review’ of the business rate system, in order to boost the high street. This will include reducing business rates for retail businesses, as well as extending discounts to small businesses such as grassroots music venues, small cinemas and pubs.

The Conservatives are planning to redesign the tax system so that it ‘boosts growth, wages and investment’. A ‘triple lock’ on taxes means they won’t raise the rates of income tax, National Insurance or VAT. They intend to increase the Employment Allowance for small businesses and raise the National Insurance threshold to £9,500 next year. They also say they’ll increase the R&D tax credits rate to 13% and review the definition of R&D. Lastly, they plan to create an Anti-Tax Evasion unit at HMRC.

The manifesto states that the Conservatives will ‘expand start-up loans’, whilst also promising to ‘help employers invest in skills and look at how we can improve the working of the Apprenticeship Levy’. Additionally proposed is a new National Skills Fund, worth £3bn over the next Parliament: ‘the fund will provide matching funding for individuals and SMEs for high-quality education and training’.

The Conservative line is that the party will ‘get Brexit done’ in January. They say that they will help Britain’s small and medium-sized businesses become exporters, so they can ‘seize the opportunities’ Brexit will bring.

The Labour Party plan to raise the UK Corporation Tax rate to 26%, believing that big corporations are not paying their fair share of tax. The tax-raising measure would generate billions to be spent on public services.

Under Labour, Capital Gains Tax would be brought into line with income tax rates, affecting those who sell shares, funds, buy-to-lets or second homes. The annual tax-free allowance of £12,000 would also be removed as part of this CGT shake-up.

Labour would bring Dividend Tax into line with Income Tax rates, and would axe the £2,000 annual Dividend Allowance, apart from a ‘de minimis’ threshold which is not specified.

The party plan to abolish the tax relief for married couples and civil partners where the lower earner has an income below the personal allowance of £12,500; the move would increase a couple’s tax bill by up to £250 a year.

The manifesto outlines Labour’s intention to tackle the pressure of business rates, by reviewing ‘the option of a land value tax on commercial landlords as an alternative’. They also intend to develop a ‘retail sector industrial strategy’.

The Labour party plan to increase income tax for those who earn over £80,000 a year, while freezing National Insurance and income tax rates for everyone else. Also pledged is a crackdown on tax avoidance and evasion, and reform to the inefficient system of tax reliefs.

Labour intend to ‘revive high streets by stopping branch closures, banning ATM charges and giving local government new powers to put empty shops to good use’. They also plan to set up a Business Development Agency, to offer free support and advice for those wanting to launch, manage or grow a business.

With the introduction of a ‘Real Living Wage’ of at least £10 per hour for all workers aged 16 and over, Labour pledge to use savings to public finances to help small businesses manage this extra cost.

Support for the self-employed also features on the Labour agenda, including proposed collective income protection insurance schemes, annual income assessments for those on Universal Credit and better access to mortgages and pension schemes.

Labour promise to secure a ‘sensible deal’ within three months of coming into power. They would put that deal to a public vote alongside the option to remain within six months.

The Liberal Democrats plan a rise in Corporation Tax to 20%, which would take it back up to the rate it was at prior to 2017. The party also intend to raise a further £5.7bn from anti-avoidance measures, and to triple the proposed Digital Services Tax from 2% to 6%, raising a further £1bn.

The Liberal Democrat manifesto outlines plans to abolish the separate capital gains tax-free allowance of £12,000, raising £5.7bn. Those with smaller gains – for example, from share schemes in relatively small businesses, may be affected by this move; it could mean more people have to complete a self-assessment tax return.

Like Labour, the party also plan to abolish the tax relief for married couples and civil partners, which would increase a couple’s tax bill by up to £250 a year.

Business rates in England would be replaced ‘with a Commercial Landowner Levy based solely on the land value of commercial sites rather than their entire capital value, thereby stimulating investment, and shifting the burden of taxation from tenants to landowners.’ They will also expand the Future High Streets Fund.

The party vow to create a new start-up allowance for those starting new businesses, and support investment in new UK digital start-ups. This would be achieved by expanding the activities of the British Business Bank to tackle the shortage of equity capital for growing firms and provide long-term capital for medium-sized businesses.

A Liberal Democrat government would also help finance training for individuals by creating a ‘Skills Wallet’ for every adult, allocating £10,000 to fund approved education and training courses.

The first step of the Liberal Democrat plan is to ‘stop Brexit and use the Remain bonus to invest in public services.’

Depending on where you live, the following parties may also be challenging the three main national parties for your vote: the Greens, Brexit Party, SNP, DUP, Plaid Cymru, independents and more.

However you decide to vote, TBL Accountants can offer you professional expertise to guide you through the tax system. Get in touch with us online, call our Southend Office on 01702 466 886 or our Billericay Office on 01277 624561 for all your small business accounting needs.