Spring Budget Round Up: What you need to know 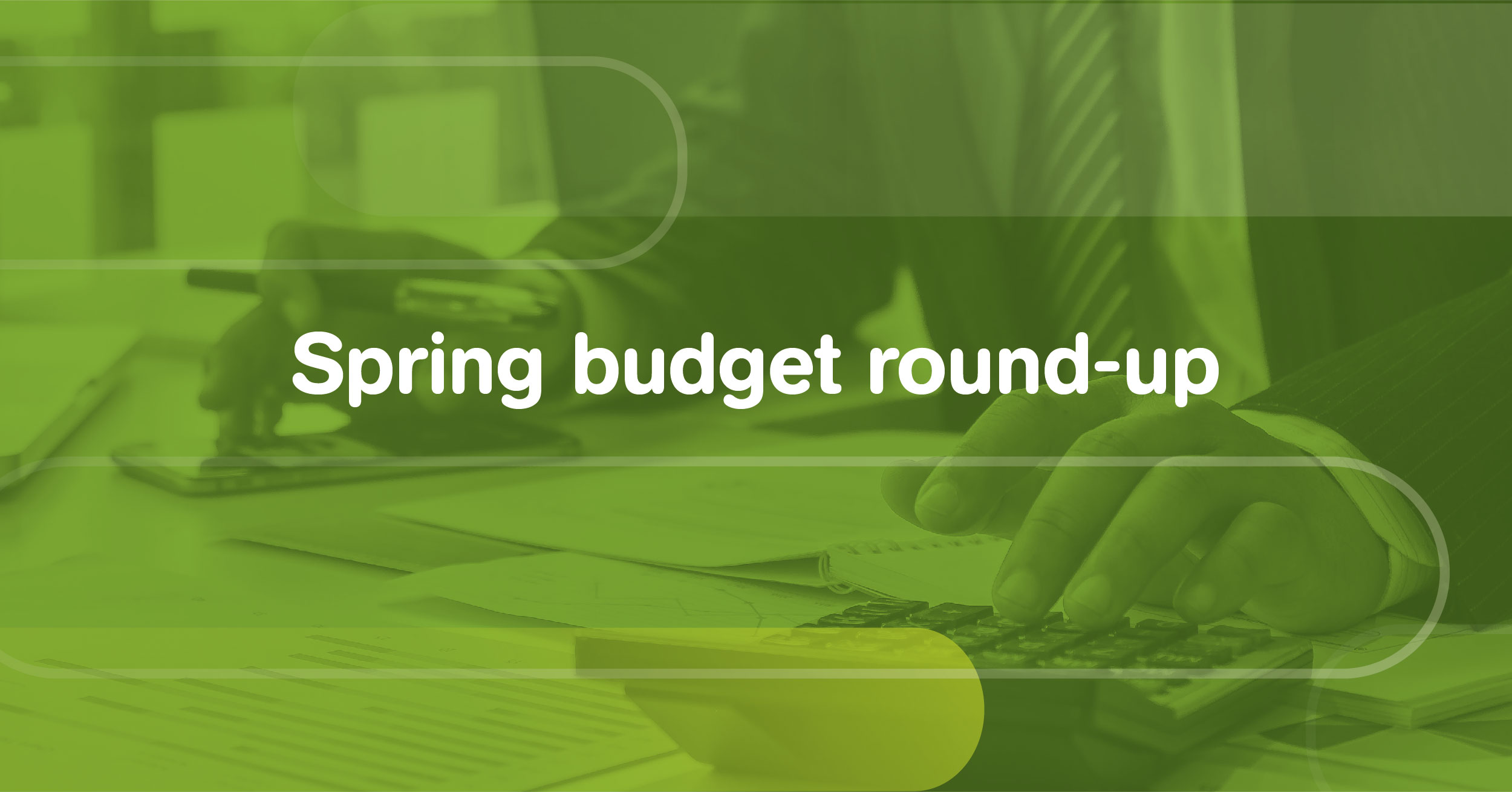 This week, the Chancellor of the Exchequer, Rishi Sunak, delivered the UK’s Spring Budget.

In his Budget announcement, Mr Sunak set out the government’s plans to cut fuel duty by 5p a litre, raise the threshold at which workers start paying national insurance and announced a further 1p reduction in income tax in response to the rising cost in living.

With the inflation rate rising to 6.2% two years to the day after the announcement of the first Covid-19 lockdown, the chancellor admitted the Russian invasion of Ukraine would lead to slower than expected growth and higher inflation this year than previously forecast.

Here is what was announced in the UK Spring Budget 2022:

The Spring Budget 2022 at a glance

State of the economy and public finances

Following Putin’s unprovoked and premeditated invasion of Ukraine, cost of living pressures have intensified and uncertainty has increased.

The government laid out their plans to help support households in the coming 12 months.

The Spring Statement sets out the government’s plans to reform and reduce taxes. The Tax Plan – with its focus on helping families with the cost of living, creating the conditions for private sector led growth, and sharing the proceeds of growth fairly with working people – will drive improvements in living standards and support levelling up across the UK.

How does the Budget affect you?