Autumn Budget 2021: What you need to know 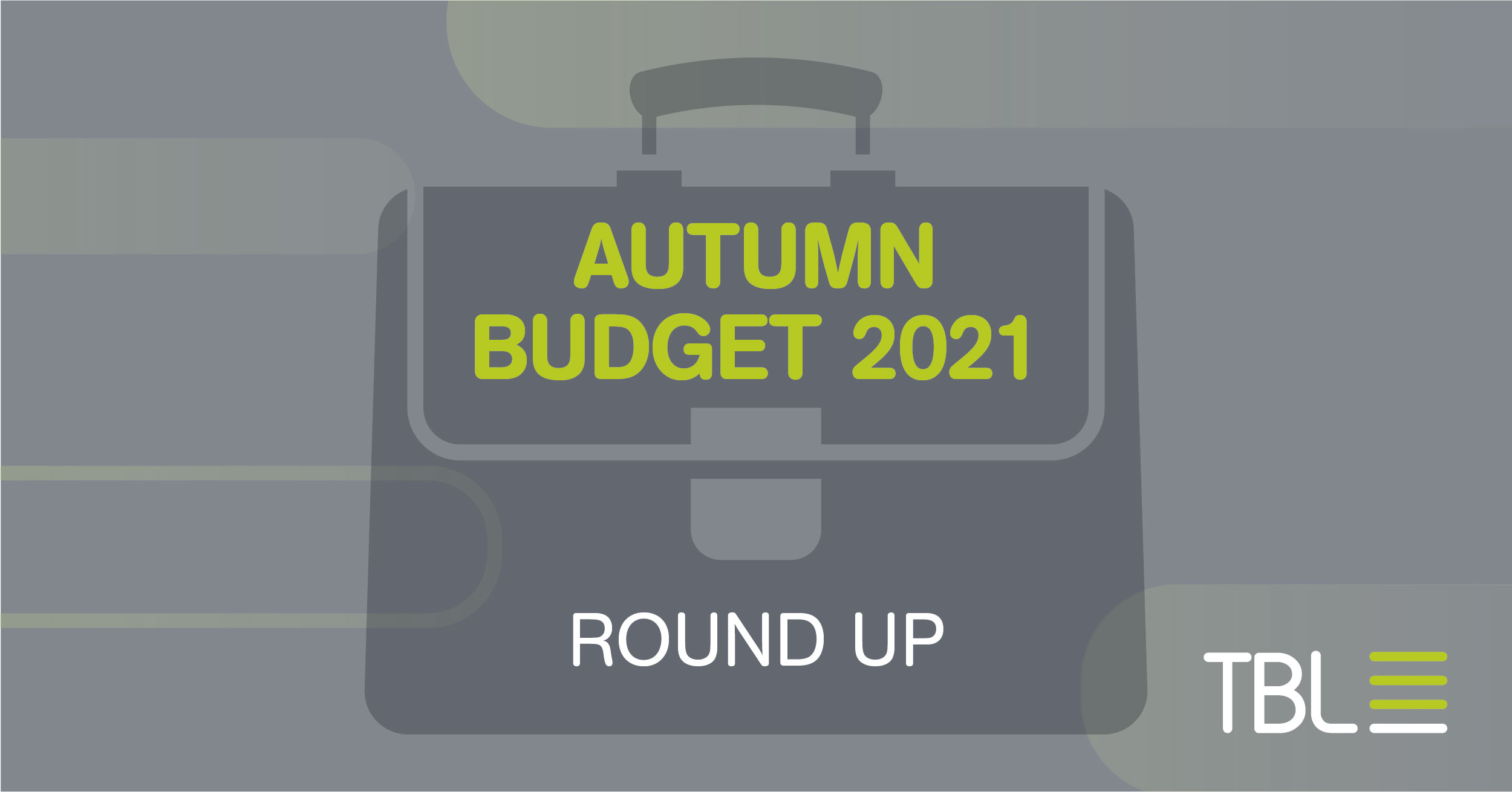 On 27 October 2021, the Chancellor of the Exchequer, Rishi Sunak, delivered the UK’s Autumn Budget.

In his Budget speech, Mr Sunak set out the government’s tax and spending plans for the year ahead, outlined measures of universal credit, a rise in the minimum wage, an overhaul of the alcohol tax system and continued support for the retail and hospitality sectors as part of the UK’s long-term economic recovery.

The chancellor of the exchequer promised to deliver a “stronger economy” as the country recovers from the coronavirus pandemic. Although there were some stark warnings on the cost of living, Mr Sunak was optimistic about the UK’s economic future as he hailed a faster bounce back than had previously been expected.

Here is what was announced in the UK Autumn Budget 2021:

The Autumn Budget 2021 at a glance

State of the economy and public finances

How does the Budget affect you?