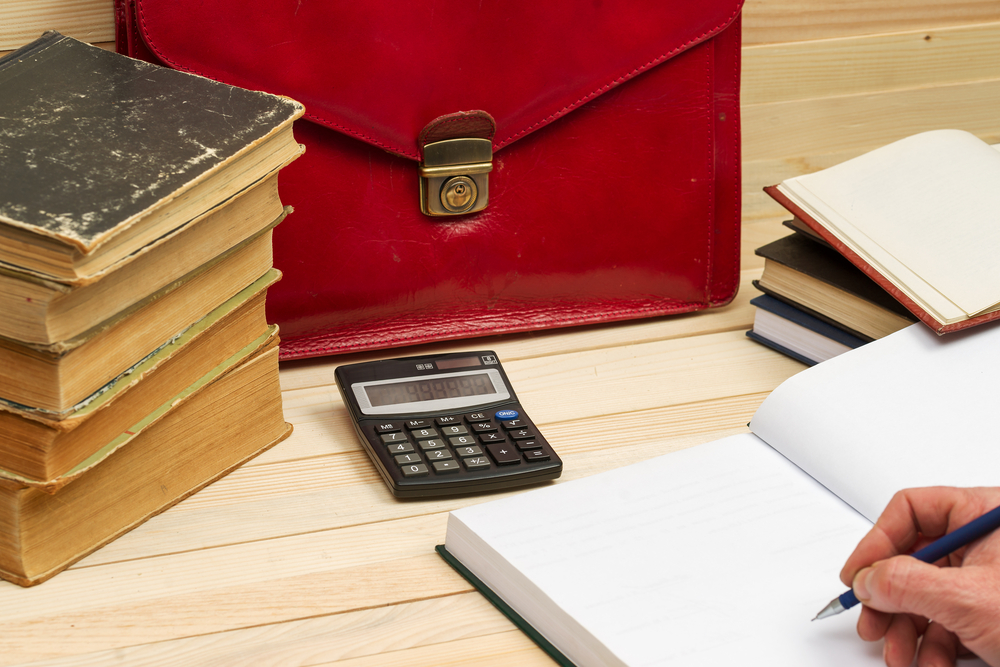 Yesterday marked the highly anticipated Autumn Budget, a large fiscal event in which the Chancellor Philip Hammond announced the government’s plans for tax and spending for the financial year, which starts in April 2019.

Momentous for being the last financial announcement before critical Brexit decisions are made, and the final budget release before the UK officially leaves the EU in March 2019, this has been coined by many as the “pre-Brexit statement”.

With announcements for the economy, taxes, public finances, and changes that could impact your business in the year ahead, read on for all the key updates from the 2018 Autumn Budget.

Autumn Budget at a glance

With recent promises from the Treasury to help ‘build a stronger, more prosperous economy’, and a pledge to inject £2.5bn back into the NHS, there had been much speculation in recent weeks over tax changes and the meddling of business affairs. The Chancellor used the announcement to honour these ambitious claims, declaring that indeed, the time of austerity ‘is finally coming to an end’ for the UK.

Progress in the economy

The Chancellor provided an update on the economic state of the UK, announcing that overall, growth has continued at the fastest pace in almost a decade, and the rate of borrowing is down.

The Office for Budget Responsibility (OBR) has revised the GDP forecast for 2019 at an optimistic 1.6%, compared to the 1.3% estimated in the Spring Statement. It was confirmed that unemployment rates are at their lowest rate since the 1970s and wage growth is at its strongest in 10 years.  Borrowing this year will also be £11.6bn lower than forecast in the Spring statement. The Chancellor determined that going forward the UK economic state will only become more “resilient”, and OBR expects growth of 1.4% in 2020 and 2021, followed by 1.5% in 2022, and 1.6% in 2023.

A recurring theme in the Chancellor’s announcement was a sturdy commitment to flex the budget to the new digital age, and with good reason. With online shopping and digital businesses transforming the way we consume, and herein affecting “on-the-ground” businesses, the budget has been adapted to be more fitting for the 21stcentury landscape.

The Chancellor hereby introduced a new digital services tax that will seek to target the revenues of search engines, social media platforms and online marketplaces.  However, he stressed that this will not affect small-scale online businesses, but will only be applied to “big-cat” profit-makers with revenues of £500m (such as the likes of Google and Facebook). He concurred the tax was ‘carefully designed’ so that ‘established tech giants rather than starters shoulder the burden’, meaning most e-commerce businesses using these services will not be directly affected.

At the same time as raiding online spaces, the Chancellor has also introduced positive changes to improve our physical shopping sphere. To boost more appeal into our town centre shopping, he has committed to launch a £675m fund to transform our high streets, and to further improve infrastructure and transport access in these areas.  There will also be compulsory business rates relief for public lavatories. This may provide new prospects for businesses that have their fingers crossed for more physical footfall.

Furthermore, on top of already introducing business rates relief measures worth £12bn, the Chancellor has further promised that all retailers in premises with a rateable value of £51K or less will have their business rates bill cut by a third over the next two years. This will be good news for smaller businesses that are struggling with their bills, such as those independent pubs, shops and restaurants that cut every corner to make ends meet.

The Chancellor also upheld the future of UK growth is in that of technological enterprise. One positive stance included his initiation of a £695m scheme to aid small firms to hire apprentices, which will go on to aid vocational training. However, he also extended the minimum qualifying period for entrepreneurs’ relief from 12 months to 2 years, which will be an inopportune consequence for many. In addition, another negative is that HMRC have again become a preferred creditor in winding ups, which could make HMRC be more aggressive and also could have an impact on banks not lending money to “at risk businesses”.

There are several key changes to tax and pay that are significantly noteworthy for businesses. Firstly, he confirmed that in April 2019, the National Living Wage will increase up from £7.83 to £8.21.

The Chancellor was also pleased to announce he will bring forward income tax cuts to April of next year, a year earlier than anticipated. He confirmed that he would increase the personal allowance up from £11,850 to £12,500, and the higher rate threshold up from £46,350 to £50,000.

The Chancellor has informed that off-payroll working laws and regulations are planned to be extended to the private sector in April 2020. Technically known as IR35, such rules govern whether self-employed people are considered to be contractors or directly employed by a company or organisation. He confirmed that these changes, however, will only be aimed towards large and medium-sized businesses. This is significant for tax purposes, as self-employed people will normally pay less tax than employed people.

Holding a candle to Theresa May’s pledge for an extra £20.5bn funding for the NHS by 2023, the Chancellor announced a five-year-plan to include a new mental health service, including a new 24-hour mental health hotline.

Also pledged was an extra £650m boost for local authorities to apply on social care for 2019/20, along with £45m for the Disabled Facilities Grant in England in 2018/19, and £84m over the next five years to develop the Children’s Social Care programmes to 20 further councils.

To improve educational conditions for young people, in the form of a one-off capital payment, he also guaranteed a £400m in-year bonus for both primary schools and secondary schools to buy new equipment and facilities they may need.

With confirmation this announcement was brought forward several weeks to avoid clashing with critical Brexit negotiations, it perhaps couldn’t have come at a trickier time. However, the Chancellor confirmed he has supplemented an extra £500m for preparations for leaving the EU. With uncertainty of the conclusions of a Brexit deal, he also left open the possibility that his Spring statement in March could be upgraded to a “full fiscal event”. A commemorative 50p coin to mark the UK’s departure from the EU is also on the horizon.

With new housing initiatives announced in last year’s Autumn budget to increase the housing supply, the Chancellor followed suit with the declaration of an additional £500m for the Housing Infrastructure Fund. First time buyers will be pleased to know Stamp Duty relief has also been extended for shared ownership homes up to £500,000. Furthermore, while this change will apply on or after October 29, 2018, it has also been confirmed this will be retrospectively backdates to November 22, 2017, so those eligible will be able to claim a predated refund.

Yesterday’s announcement provided the Chancellorwith an opportunity to token the great progress to clear up the “great recession”, with forecasts of ongoing growth that will make for a strong and prosperous post-Brexit UK. He shed some positive light on the business landscape, driving spend into an entrepreneurial movement that is more fitting for the new technological age. But with the final Brexit negotiations shortly to follow, there will most likely be more to discuss as a result.